Coronavirus Update: We Remain Open For All Enquiries At This Time… More Info 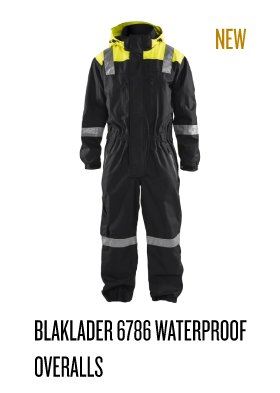 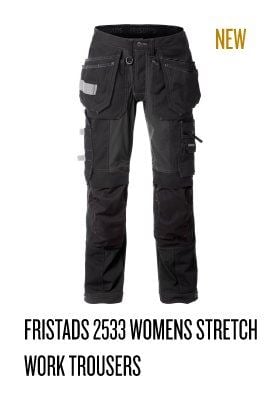 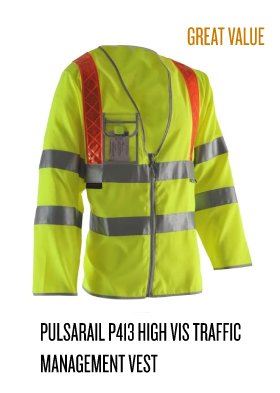 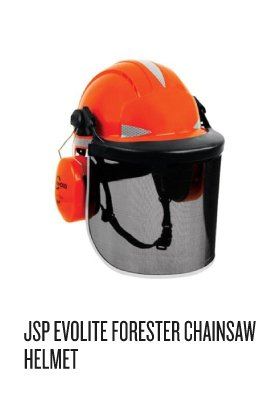 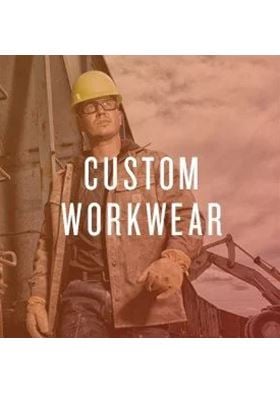 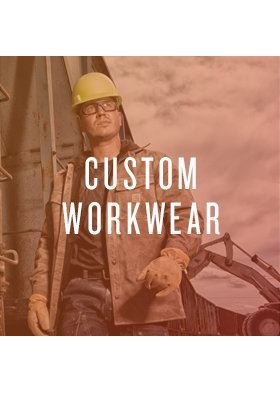 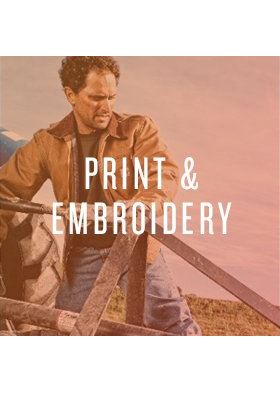 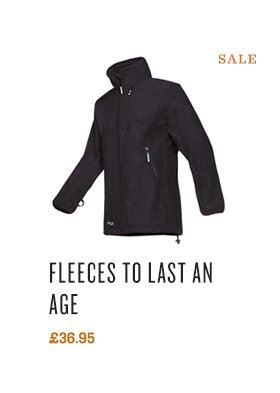 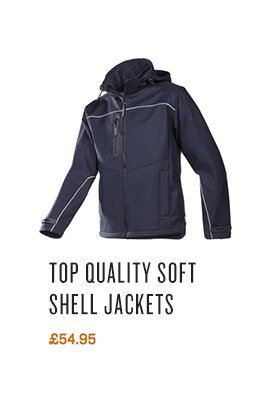 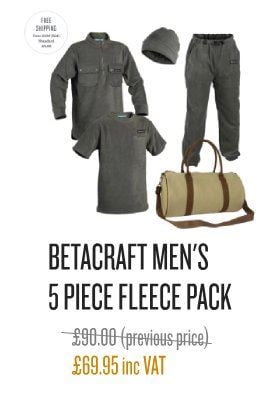 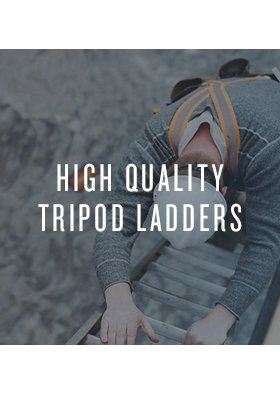 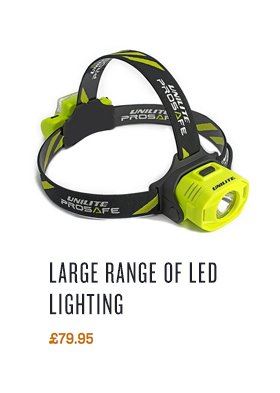 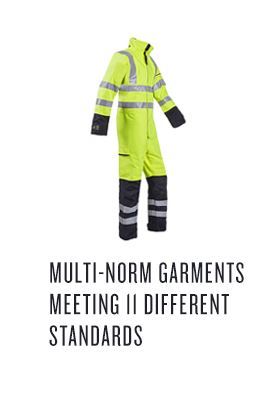 Skellerup had its beginnings in 1910 as a store which sold rubber tyres and other rubber products to the New Zealand dairy industry. It began to fully establish itself in 1948 and became a public company. Based in Christchurch, Skellerup employs 200 people and exports all around the world, its largest export market being the U.S.A. Skellerup is the second largest dairy rubber wear supplier in the whole world and as such, has an extensive product range including, mining products, waterproof footwear and construction related products. 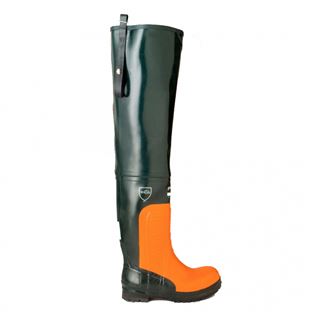 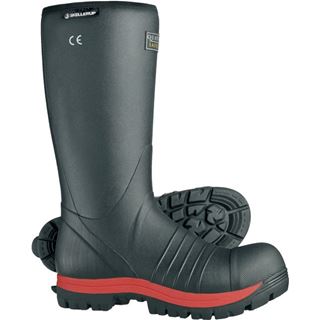 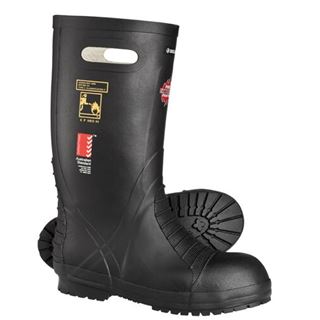 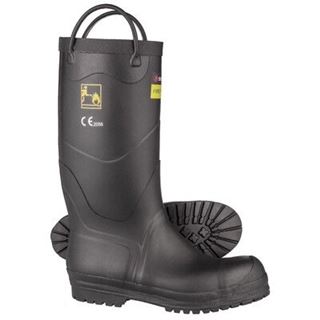 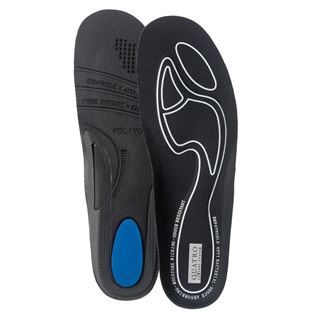 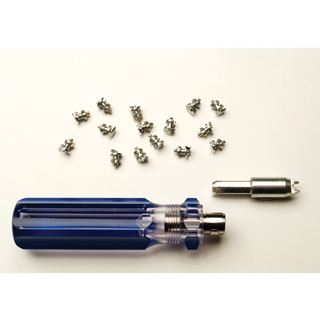 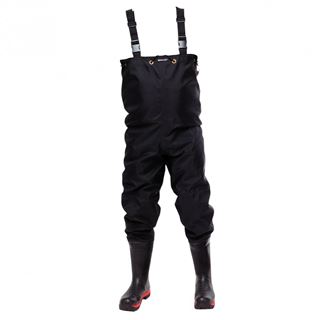 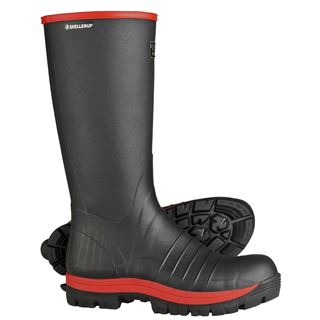 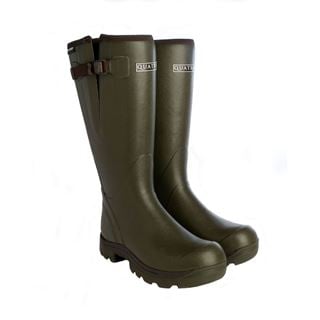 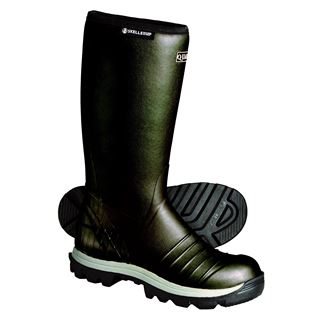 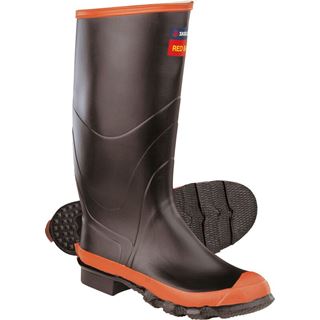 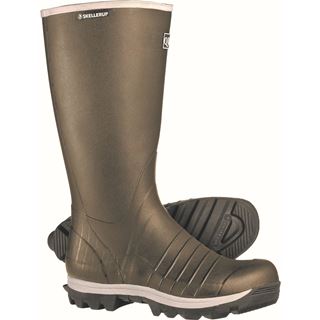 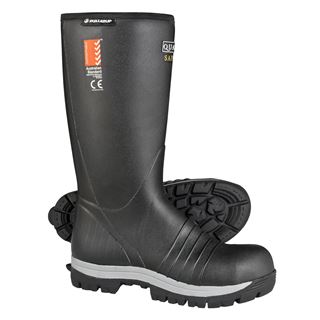 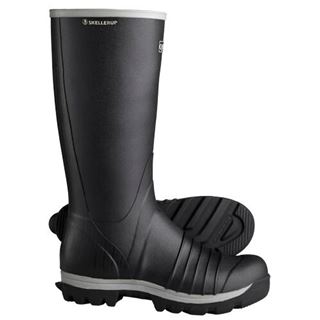 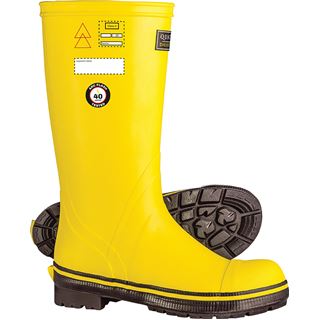 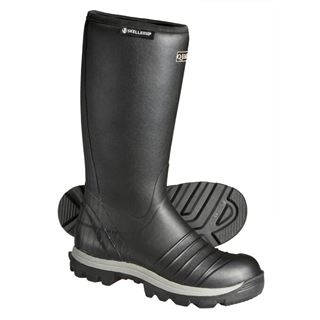